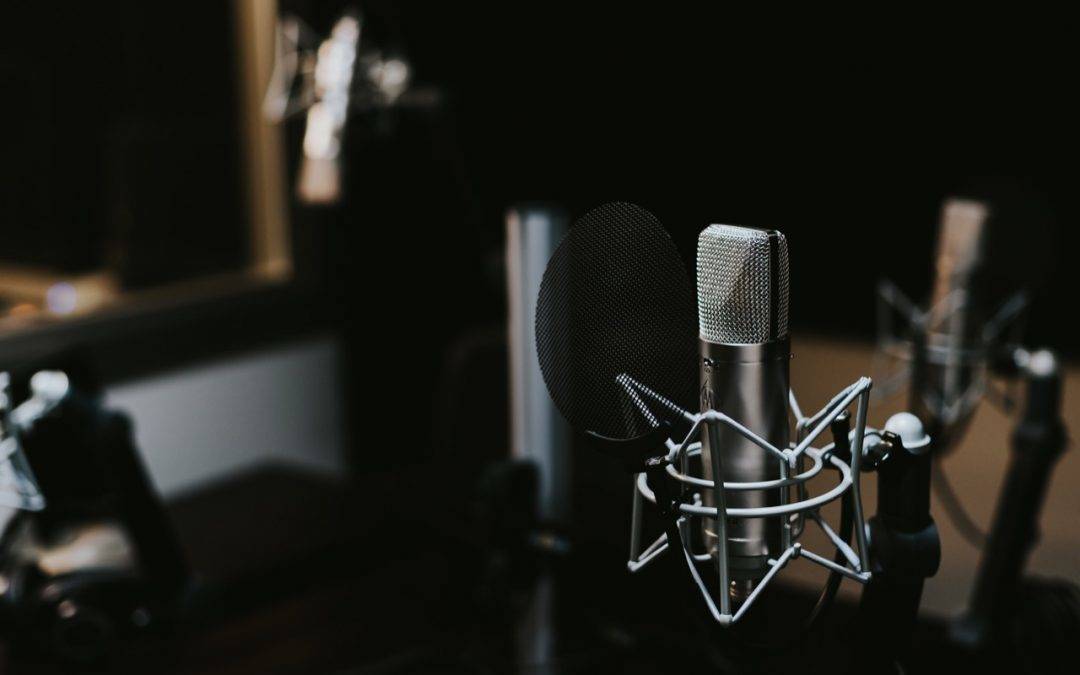 Say hello to Top Studio, who kindly joined my blog section called “Coder tales” with an interesting interview about their experience as web developers.

Who is Top Studio

Top Studio is the nickname we use to release our items on CodeCanyon. It is currently composed of two persons: JB is the lead developer and Jennifer takes charge of answering support requests and questions received by email.

How long do you develop plugins?

We started developing our first WordPress plugin in the second half of 2012.

Why did you decide to develop plugins?

Our best selling item is a standalone form builder that was released at the beginning of 2012. We did not know anything about WordPress plugin development at that time but we got a continuous feedback from customers asking if our form builder would also exist as a WordPress plugin someday. We thought that would be a good way to increase our sales so we decided to start the coding of the plugin version of our form builder a few months after that.

How did you learn coding?

Our lead developer has been coding for 15 years and is a self-taught developer in all major web technologies.

What is your plugin you’re most proud of?

The only wordpress plugin we have release so far is Form Generator, a form builder that lets you create any custom form in seconds.

Is there something you don’t really like about WordPress?

What’s your favourite tool for coding?

Notepad++ and the Google Chrome Console for debugging.

What do you suggest to who’d like to start selling plugins?

Start small with a minimum viable product. Don’t lose 6 months trying to code a state of the art plugin that may permanently fail the first week of its release. Instead, release something that can be useful to people right awayand that does not require weeks of coding: if people like it they will tell you so in the comments, this is when you can start investing time in polishing the product. 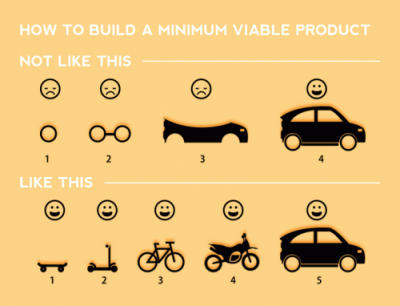 How to build a minimum viable product

We use cookies to ensure that we give you the best experience on our website. If you continue to use this site we will assume that you are happy with it.Ok